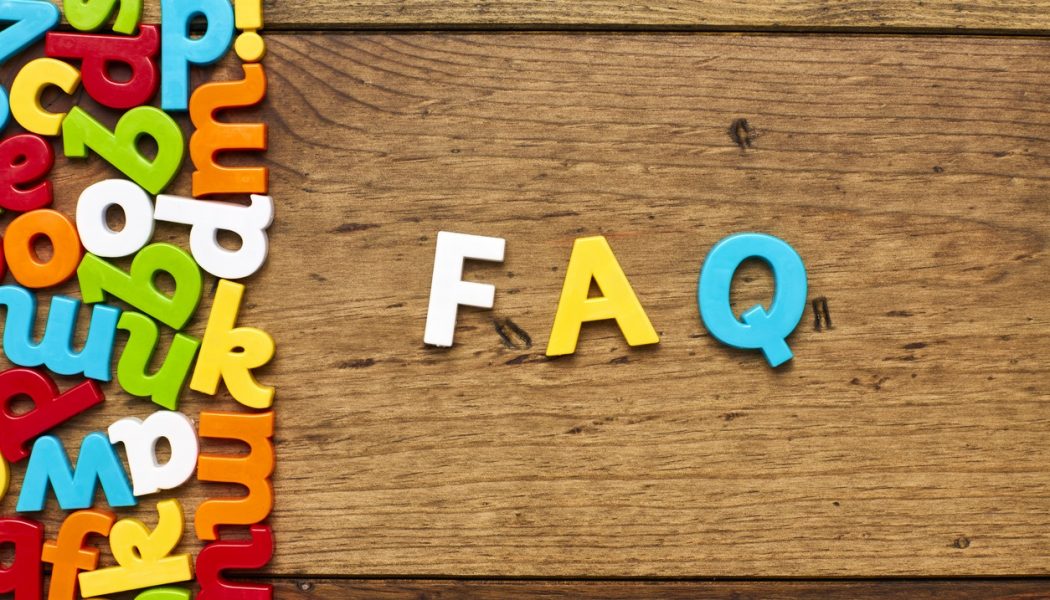 This article is a compilation of most frequently asked questions for pregnant women compiled by our author who are experts in O&G. Over 2000 answers & tips are provided to help educate and engage the women in Singapore.

What are the symptoms of ectopic pregnancy?

What causes them?Common FAQ on Miscarriage

I have been diagnosed with threatened miscarriage – should I take progesterone pills?

I have been diagnosed with threatened miscarriage – should I keep to bedrest?