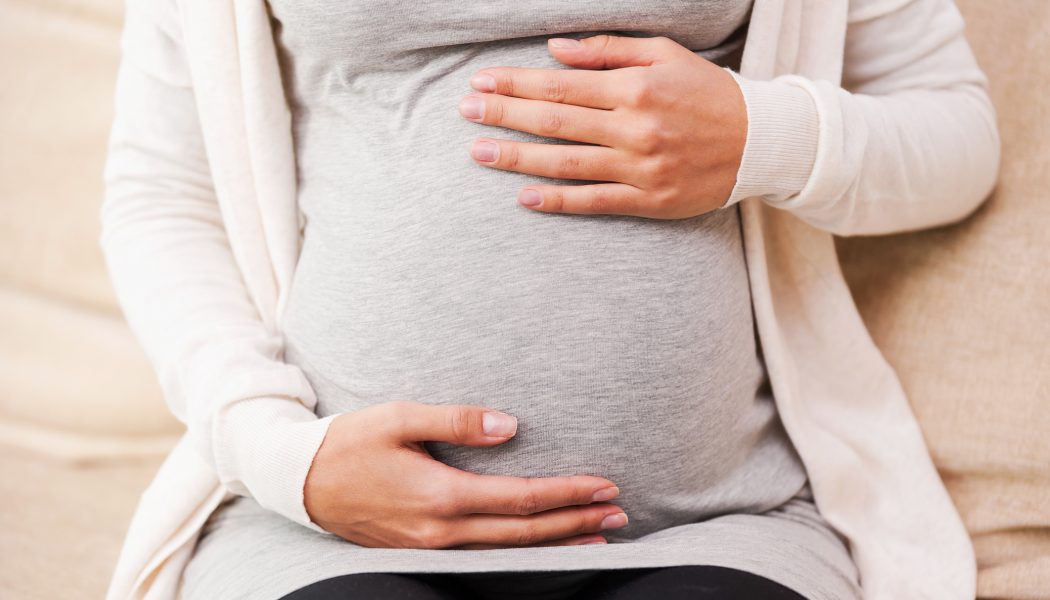 How Often Should I Feel My Baby Move?

One of the most wonderful experiences for pregnant mums is when they can feel their little one move inside them. It is common, especially for first-time mums, to wonder how often they should feel their baby move and what to do if there are any abnormalities. Here are a few pointers.

Look Out for “Quickening”

Generally, the baby starts moving from Week 16 of pregnancy onwards, and mums who have already given birth before may start feeling a familiar movement around this time. But if it’s your first time being pregnant, you might not detect the kicks until closer to Week 25, or might mistake the movements as gas or hunger pangs.

On average though, mums feel movements around Week 20 of pregnancy, in a phase called “quickening”. Some mums, like Trish Koon Hui Ping, research assistant and soon-to-be-mum, describes the feeling as like “something toppling in your tummy”.

“Is it some air or is it the baby really moving? I’m a first-time mummy so I get confused. So only when you really feel that something is pushing against you, you’re sure that that’s foetal movement. That’s around Week 22, 23. In Week 20, I did feel something, so in hindsight I know that was foetal movement,” she says.

How Often Will the Baby Kick?

The kicks are just occasional flutters in the early stages of pregnancy but as you reach the third trimester, they get stronger and more frequent — sometimes up to 30 times in an hour, according to some studies.

The pattern of the baby’s movements appears to be related to changes in your own blood sugar levels. Generally, you can expect the movements between 9pm and 1am, just as you are entering deep sleep.

What to do About the Baby’s Movements

There’s no reason to be alarmed at the kicking. It is a sign of normal development. But you also need not wait for every single kick as this may cause anxiety. Just let it happen and keep count of the movements as they happen. On average, see if you feel your baby move 10 times every 2 hours.

If you don’t feel the baby move, feel free to consult your doctor, but try not to panic as this could still be due to a variety of normal, harmless reasons. The baby could be asleep, or may have grown bigger during the previous few weeks such that there’s no room to move around inside your womb. Or some babies may naturally move less than others. The location of your placenta can also be a factor.

What you need to do is look for a drastic change in movement patterns. If you have felt the baby move a lot and frequently, but have stopped feeling movements for 2 hours, then it’s definitely worth checking in with your doctor.