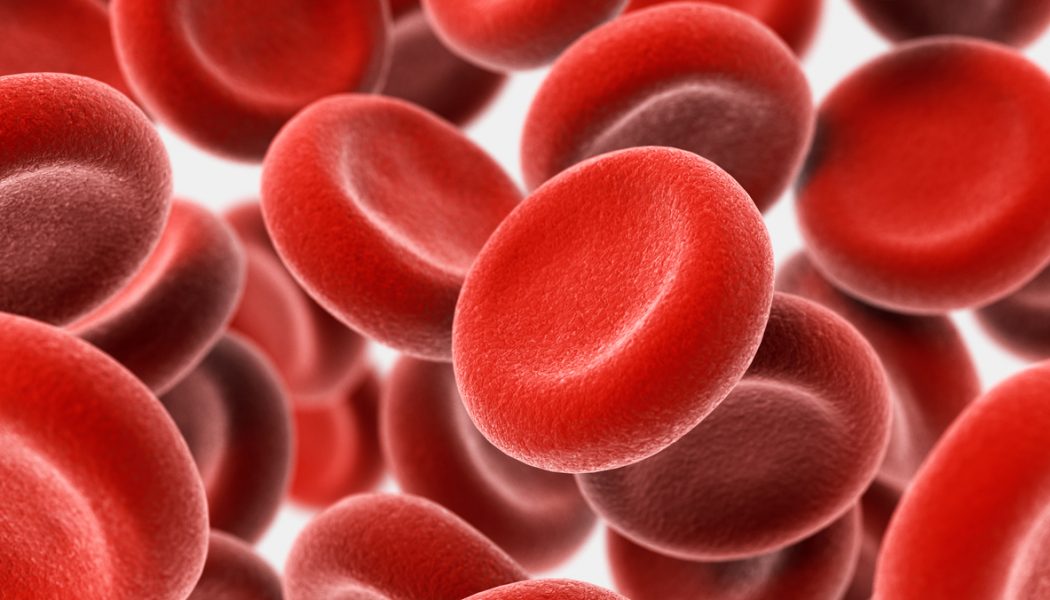 Bleeding While Pregnant: An Expert Opinion

Few signs cause more alarm in pregnant women than vaginal bleeding. It can happen at any point during a pregnancy and can be a symptom of serious complication. In some cases, the cause is unknown and it doesn’t affect the mother’s and the baby’s health.

Early in the Pregnancy

Almost 1 in every 4 pregnant mums may experience bleeding early in their pregnancy. Around the time when your first period would have been due after conception, you might see very light bleeding and spotting that’s associated with the implantation of the fertilised embryo into the wall of your womb. This kind of bleeding is harmless and won’t affect your pregnancy. Some women, not knowing that they’re pregnant, might even mistake this for a delayed period.

In Your First Trimester

Bleeding in the first trimester can be a sign of a threatened miscarriage, which means the baby is at risk of being miscarried. This could be due to a number of reasons. For example, an overly active lifestyle on the part of the mother might cause her womb to contract, resulting in vaginal bleeding. Dr Tan Thiam Chye, an obstetrician and gynaecologist, points out that it’s one of the most common causes and can be rectified with bed rest and close monitoring until the pregnancy enters the second trimester.

Another cause of threatened miscarriage is progesterone deficiency. The hormone is vital to supporting the pregnancy and women who have low progesterone have a 40% to 50% chance of miscarriage. “If the progesterone level is low, we’ll give oral medication to supplement the deficiency and stop the bleeding,” says Dr Tan.

In some cases, however, miscarriage cannot be prevented. “About 50% of miscarriage is due to genetic abnormalities and the miscarriage is inevitable due to incompatibility,” says Dr Tan. “It’s spontaneous and there is nothing we can do to prevent it.”

As your pregnancy becomes more stable, the chance of miscarriage significantly diminishes. If accompanied by pain, bleeding can be a symptom of serious pregnancy complications such as placental abruption or a low-lying placenta, which require medical attention.

What Should I Do If I Notice Bleeding?

Whatever the cause might be, when you experience bleeding, it’s important you inform your obstetrician immediately. Only a medical professional will be able to determine the cause of your bleeding and give you the appropriate treatment for potentially serious medical conditions.