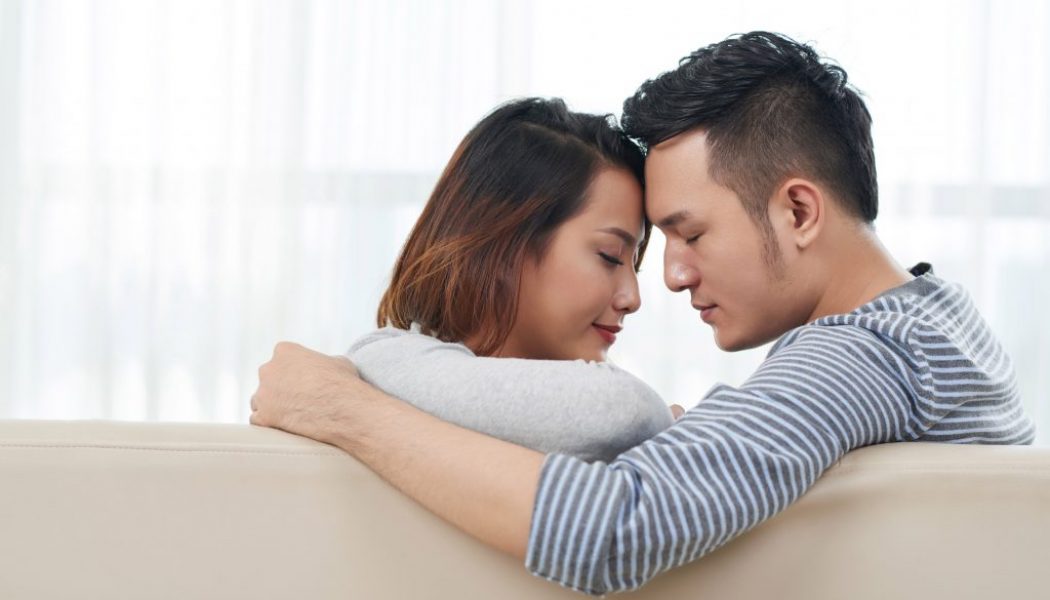 What Is Azoospermia and How Can It Be Treated?

If you and your partner are unable to get pregnant even after a year of trying, one or both of you may be subfertile. Among Singaporean couples, almost one-third of subfertility cases arise due to a male factor. There are many possible types of male infertility, including impotence, erectile dysfunction and azoospermia.

Azoospermia is when no sperms are produced i.e. “shooting blanks”. Globally, around 10% to 15% of infertility cases in men involve azoospermia, and in Singapore too, instances of men suffering from this complication are rising.

If your partner has azoospermia, he may appear to be producing ejaculate normally but it will not contain viable sperm. Because of this, you may not realise for quite a while that this could be the reason you are not getting pregnant.

Low sperm production could be a result of the lack of crucial male hormones. Scientists have observed a worldwide trend of decreasing sperm count in males, especially in the developed world. There is still no conclusive understanding of what is causing this, but studies suggest a variety of possible reasons.

Dr Tan Thiam Chye, an obstetrician and gynaecologist says, “Nobody can actually say why the male sperm count is dropping. A lot of people say it could be due to stress. It could also be due to our environment having more toxins. Then there is the effect of radiation as well. In fact, there are some studies that suggest that mobile phone radiation does affect sperm count, and sperm quality as well.”

How Can Azoospermia Be Treated?

Treatment of azoospermia depends on the cause. If the condition is due to a lack or low levels of the testosterone hormones, treatment with male hormones could improve sperm production.

In the event that the condition is caused by blockage, a bypass surgery may be required. Such surgery usually attempts to go around the blockage, to allow the sperm cells to reach the penis. However, the chances of success depend on how bad is the blockage.

Should the blockage be too complicated to be bypassed by surgery, the next best option is assisted conception through in vitro fertilisation (IVF).